Kelmendi – Bringing You a Piece of Home - Global Man

Kelmendi – Bringing You a Piece of Home 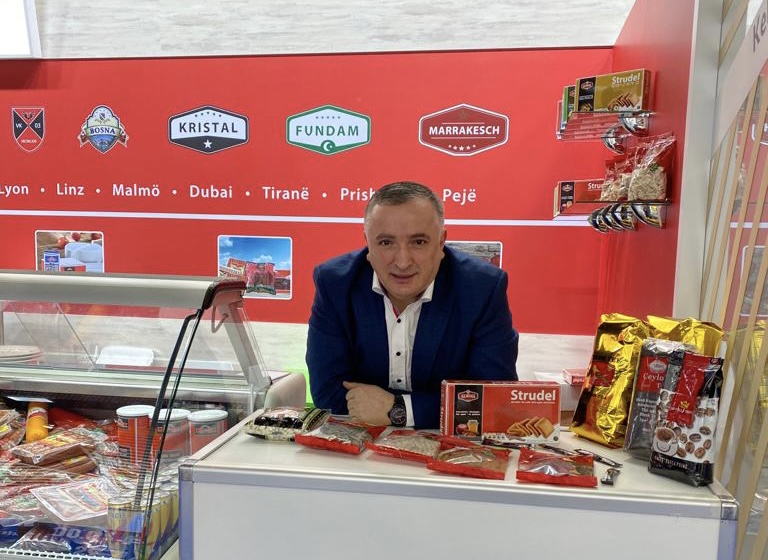 From the Balkans to the heart of your home – Kelmendi GmbH global products have become staple products in millions of households, from Kosovo to Finland. The name Kelmendi is stamped with the approval of customers, a guarantee of freshness, delectability, satiety, quality and a taste of home. Stepping back from the jars of delicacies lined on pantry shelves, Kelmendi is the intricate concoction of business and traditions.

Starting with a small single shop in Essen, Germany, Kelmendi products were born and has now developed into an international company and a market leader in Europe. Valdet Kelmendi, a German entrepreneur with Kosovar roots is the man behind the global brand. Born in the village of Ruhot, to a large family immersed in Albanian traditions, Valdet tasted the beauty of secret family recipes. He learnt the first steps of his business, from those very steps, watching his father manage a grocery store in the 1970s, expanding the business further out in the Municipality of Peja until the 1990s. 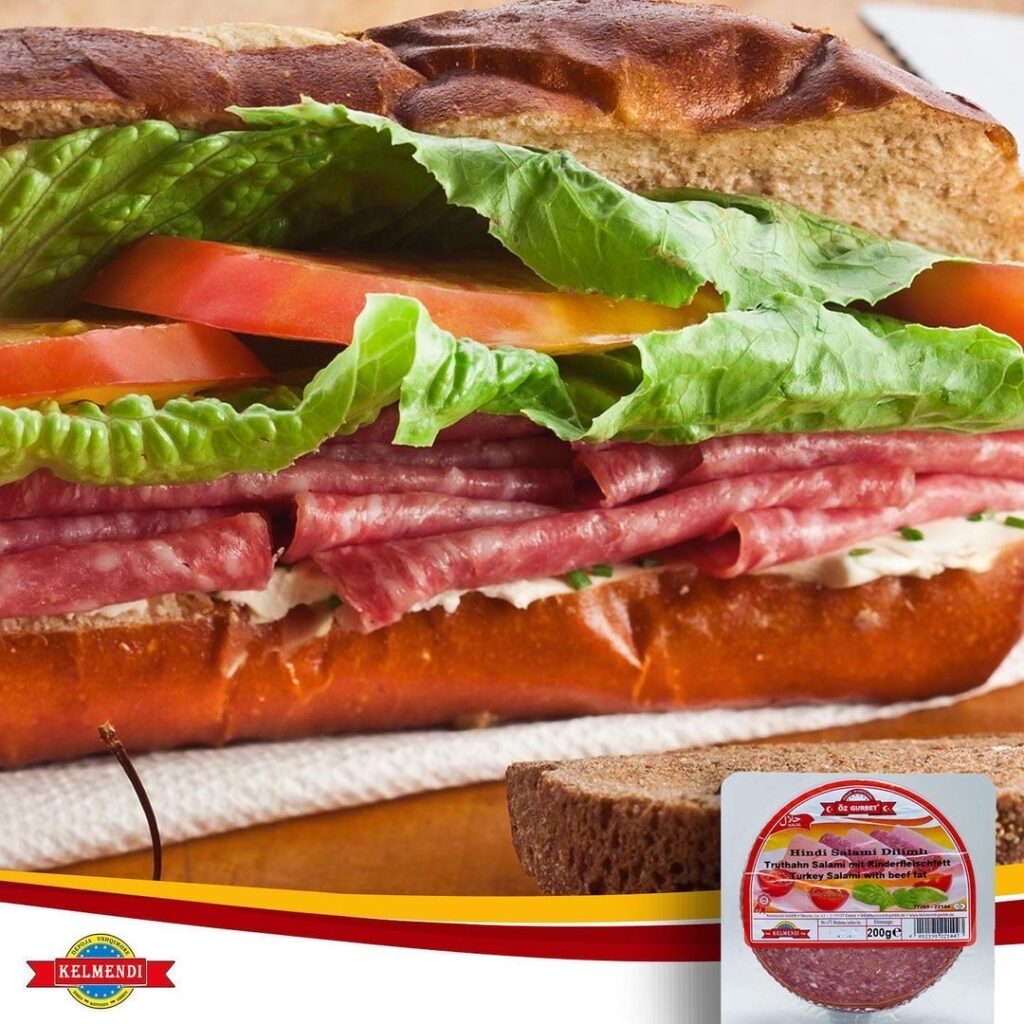 When struck with the aggravated political situation and the persecution of hundreds who worked for the good of the country, Valdet was forced to leave his roots behind, emigrating to Germany. Uprooting his life came with challenges, days questioning the future but the thought of surrendering to those obstacles never crossed Valdet’s mind.

As a persecuted refugee, he worked as a clerk cultivating vegetables but it was in 1992, when he was employed in an international factory engaged in wood processing, DERIX, Valdet’s path began to change. Although a world away from his Kosovar roots and the comfort of food, his skills, tireless work and leadership rewarded him with the position of Manager of the Sales department, a foundation for the future. 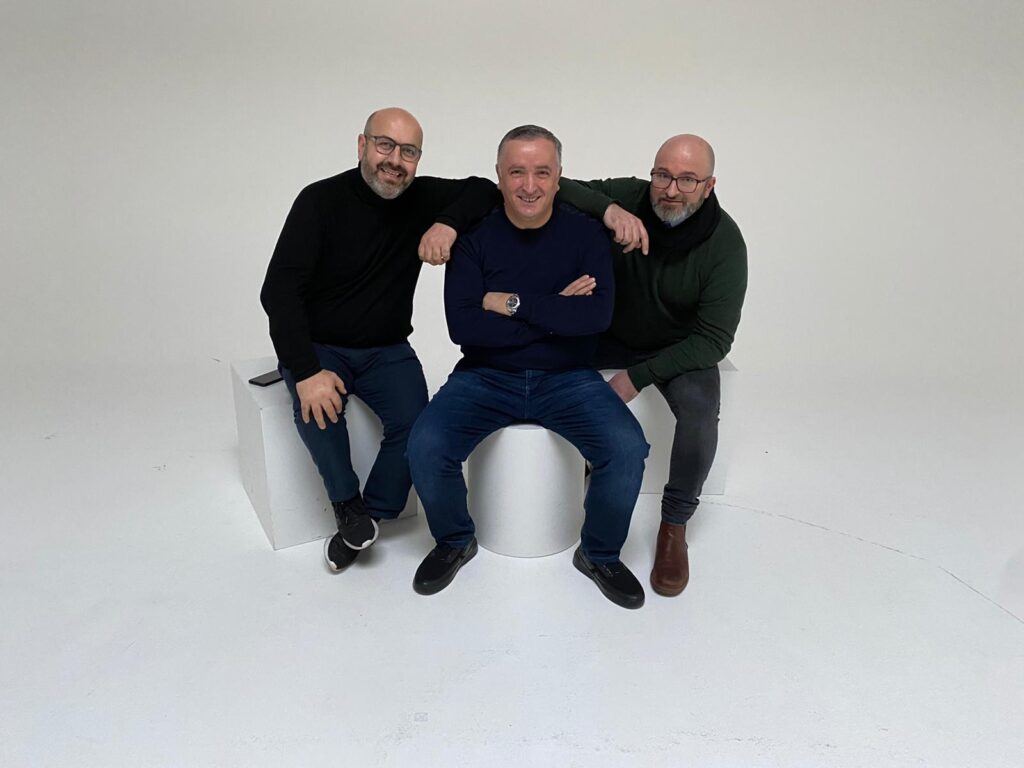 The team behind Kelmendi GmbH, Valdet, Blerim and Oliver

An entrepreneur’s journey is always filled with the ups and downs of failure and success, but with determination and perseverance to create this business in Germany, Valdet rose from all the obstacles he faced. After repeated success and great will, Valdet turned to his dreams that began in Kosovo, sealing the deal in 1998 with the success of the Kelmendi company, with products not only being sold in Germany, but all over Europe. Touching upon every sector of food products from dairy to meat, Kelmendi products circle back to one thing, the unique taste of traditional and modern family recipes.

From the launch of products inspired by Albanian recipes, the food empire has branched out to numerous other societies and culture, creating your taste of home. The Kelmendi network has expanded to Germans, Baltics, Turks, Arabs and African and many others who have formed the pillars of success. 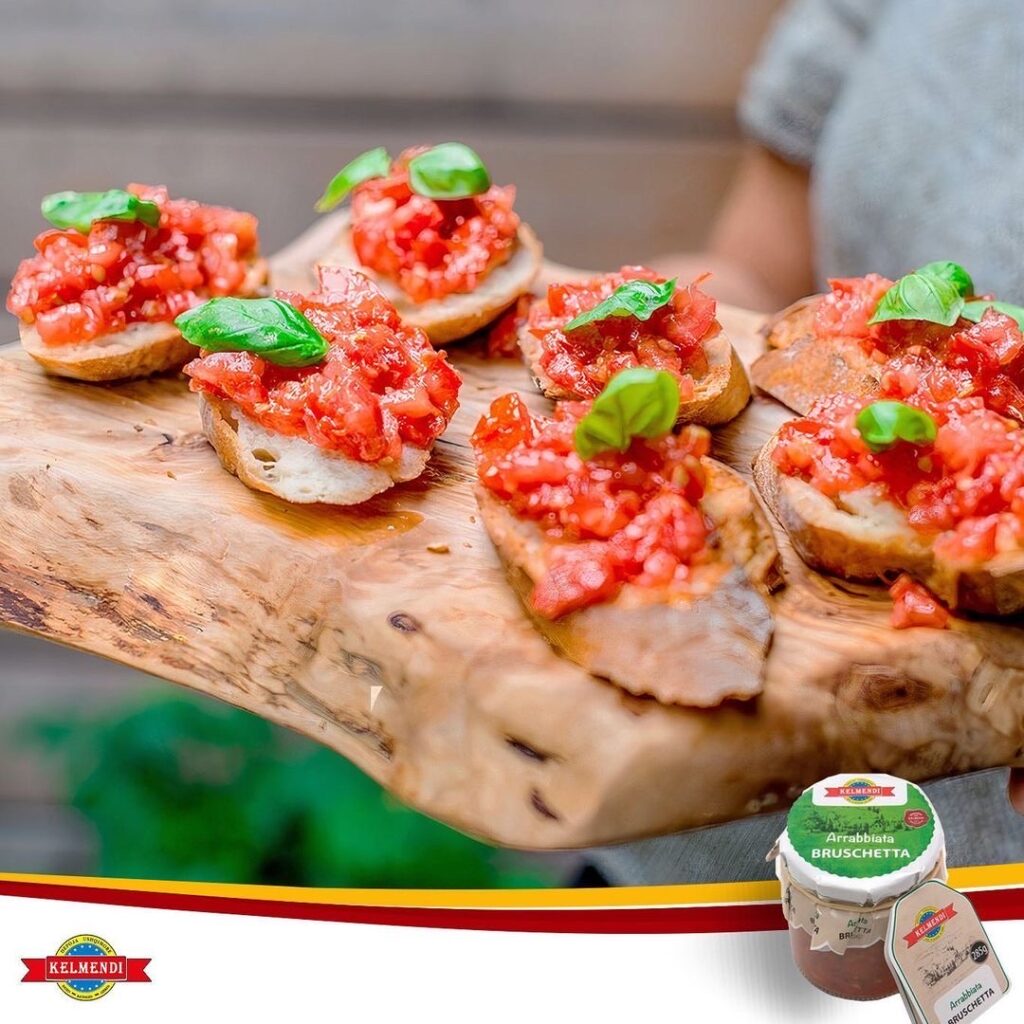 ‘Preserving the spirit of cooperation without distinctions.’

Supplying products for over a quarter of a century, Kelmendi has grown immensely as a business, maintaining a leading position in the overall European ethnic food market. With growth at the forefront of the company, Kelmendi has not stopped at KELMENDI products, they have continued launching a stream of success stories such as NAKJA, ALBINA, BOSNA, Öz GURBET, KRISTAL, FUNDAM and MARRAKESH. Kelmendi food products have become synonymous with quality and tradition, achieving a high level of international recognition. With success after success and the increasing demand for products, Kelmendi GmbH, established their new company in 2018, Kelmendi Lebensmittel Ratingen, a symbol of growth. ‘In the business world there is always a target and always room to grow,’ says Founder Valdet Kelmendi. In 10 years, this food empire hopes to bring products closer and closer to customers all over the world. With goals set high, Valdet leaves us with the secrets of success, ‘believe in yourself, have a desire to work, value precision, and try not to work for money, instead find a way to make money work for you.’