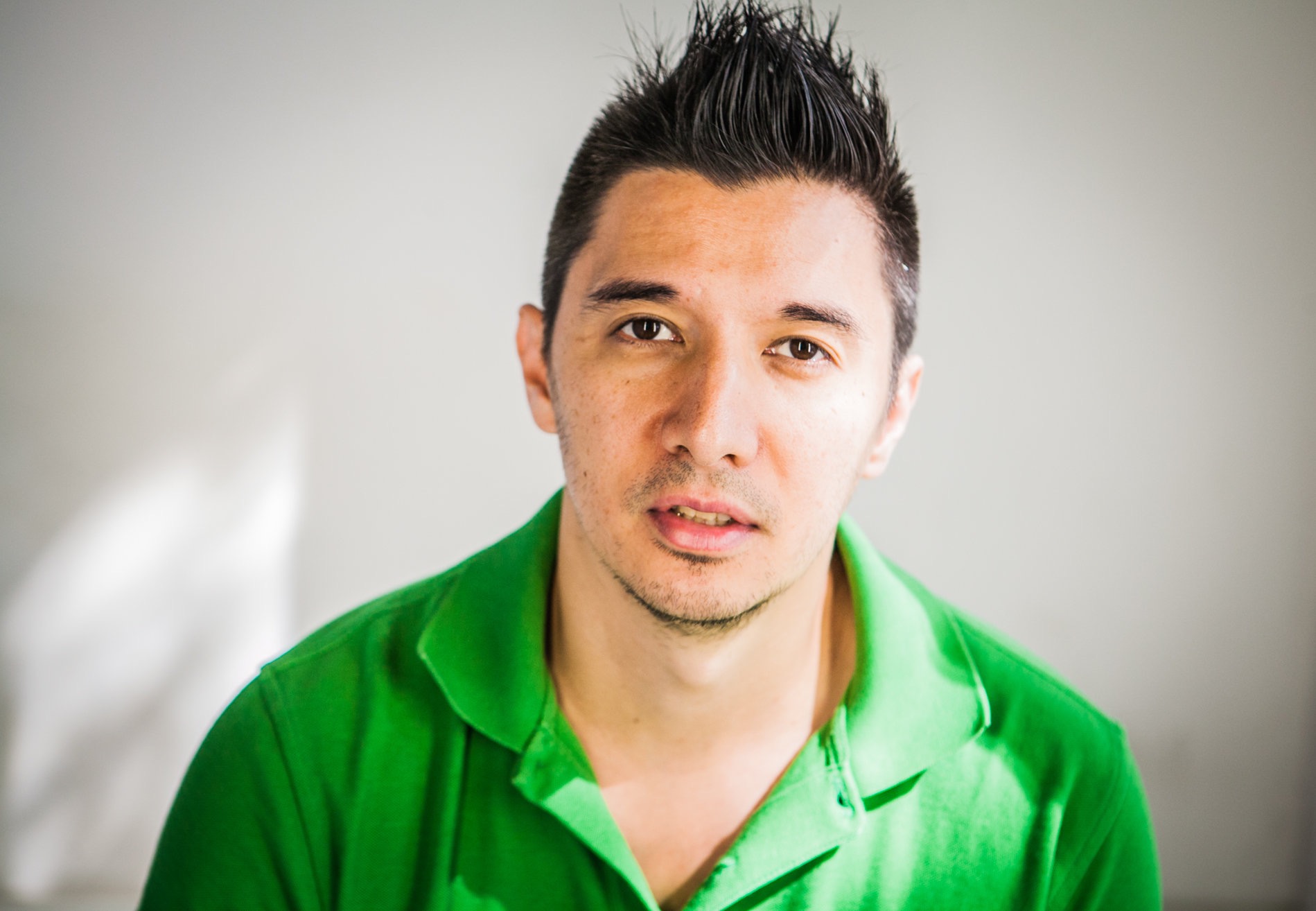 For some, their career path is one that is planned and pursued with the intention of fulfilling this purpose. For Canadian actor, screenwriter and director Bobby Del Rio, the path to the filmmaking industry revealed itself slowly and soon enough, Bobby fell in love with filmmaking.
With a career spreading across two decades, the storyteller follows his heart with every project he takes on like utilising the expressive creativity of screenplays and turning into a theatricalisation of anti-racism and activism.

Now with a foot in the door of Hollywood, Bobby Del Rio will continue to do what he always does: “star in, write, direct and produce whatever” is in his heart. Finding passion to create new stories and share a message with his audience, the actor values the pursuit of purpose in every one of his projects in the film industry. As seen with his new feature film “The Market” that’s been described as “cinematic brilliance” by the Jagran Film Festival.

1.You’re a multi-talented man with a career in the entertainment industry spanning over 20 years, from directing, producing, writing to acting. Where does your story begin within the world of filmmaking? What made you fall in love with entertainment?

I never intended to become a filmmaker. I worked as the Canadian Feature Film programmer for ReelWorld Film Festival in Toronto. I did that job for 5 years, then fell in love with filmmaking. I loved supporting the work of filmmakers, then decided I wanted to try it myself.

2.Aside from filmmaking, you’re also involved in theatre with your play “Professionally Ethnic” gaining critical success at the 2017 SummerWorks festival and published in the prestigious Canadian Theatre Review. What was this experience like for you? What motivated you to create a play?

I was a notable anti-racism political activist in my 20s. “Professionally Ethnic” was the theatricalisation of all my activism. I wanted to educate an audience on everything I learned being on the front lines of race politics for so many years.

3.Your most recent project is the well-received feature film “The Market” which you wrote and directed. It’s been called a “cinematic brilliance” by the Jagran Film Festival, so what can you tell us about the film? How did it come to be?

“The Market” is the film I wanted to make before I died. It was my best play in my 30s, and I wanted people to see my best work. It’s special to me because it took so many years to make, and has subsequently opened more career doors for me than any other of my works. I had never directed a film before when I decided to take that on, but I always believed in my heart I could do it.

4.The Covid-19 pandemic has heavily affected the entertainment industry and put many performers’ lives on hold. How has the pandemic and resulting lockdowns made an impact on your career?

To be honest, the pandemic blew up my entire career. Not sure if it was luck or good timing, but I ended up getting a distribution deal for my film “The Market” at the beginning of the pandemic. And I became one of the top film moderators of Clubhouse by having so much time available to devote to it. While the pandemic has been a terrible time in our history, I have to admit that many good things surprisingly came out of it for me personally. 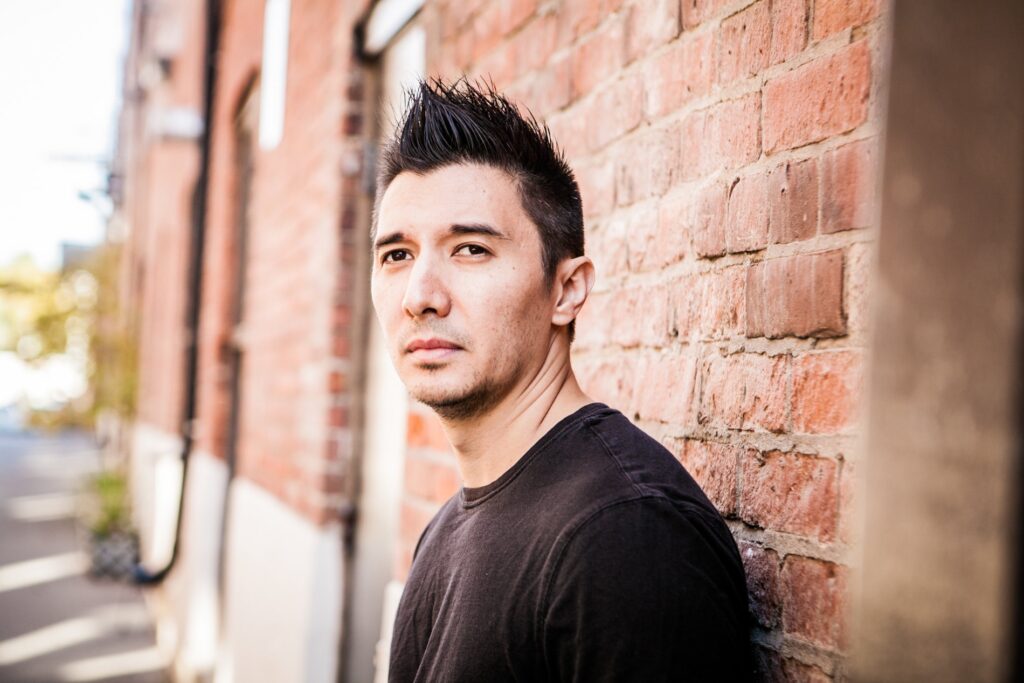 5.Where do you find inspiration for storytelling?

Whatever is in my heart.

6.Does your writing process change with every role/project?

My writing process is fairly consistent. It’s actually quite boring. Once I align a concept with a premise, I write the first draft very quickly. Usually in 3 days or less. Then, I undergo readings with actors, and rewrite until I feel the script is ready to be produced. While my first drafts are known to happen very fast, I take months or years for subsequent readings – based on actor feedback.

7.You’ve had a very impressive career, with credits as the Creator & Showrunner of “IRL the Series”, a director of the short film “Dusk” which was nominated for a 2020 Leo Award, playing the male lead role in both seasons of the web series “My Roommate’s an Escort” , and much more! What moments from your career are most proud of and why?

I’m most proud of any moment in my career that changes somebody’s life in a positive way. While I have been blessed to have lots of individual successes, everything I do is for the audience. If I have helped somebody in the audience move forward in a significant way, I have done my job.

8.Have there any step-backs you’ve had to overcome throughout your journey?

My entire career feels like setbacks. I have had to struggle for every single inch – while at the same time having considerable success. I do believe that success and struggle are tied: if you do not struggle, you cannot know what it takes to succeed.
Our setbacks prepare us for our victories. Nothing comes easy, but everything is possible. 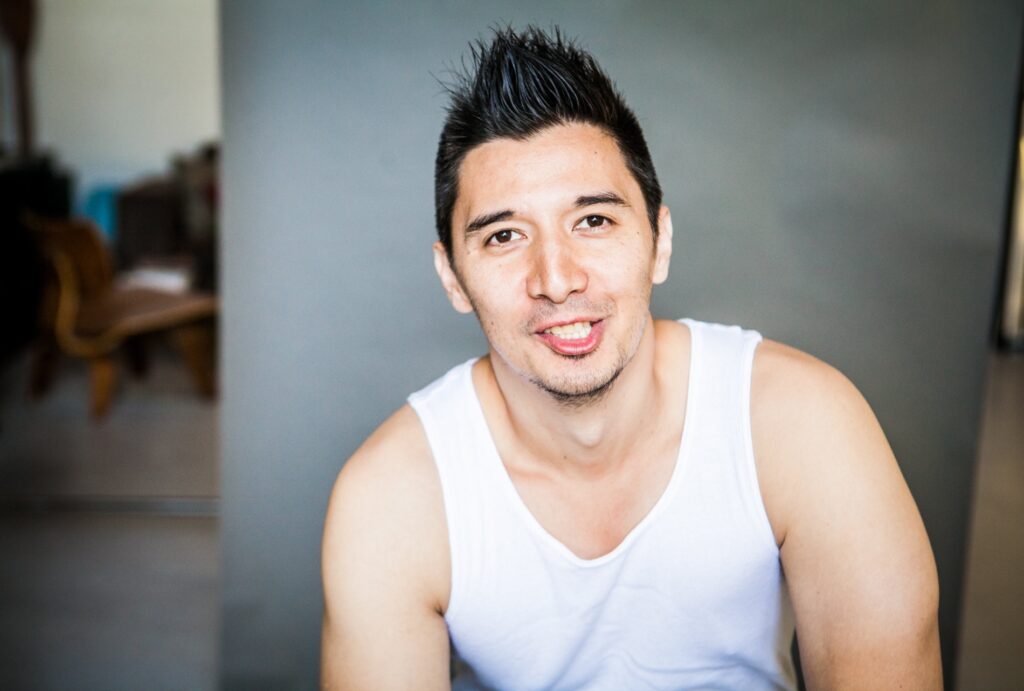 9.What direction do you see your career heading into for the next 20+ years in the filmmaking industry?

I’m now legitimately starting to work in Hollywood. I will continue to do what I have always done: star in, write, direct and produce whatever is in my heart. I am blessed to be playing at the highest level in the world, and I’m eager to tell important stories to international audiences.

10.With a long and seasoned career, what advice would you give to those wanting to pursue the path of filmmaking and acting?

My advice would be to chase passion, not stardom. Money & fame come and go, but the work always remains. Those who chase the spotlight are always unhappy, but those of us who tell the stories that scream from our souls are very content. The only reason to be in the film industry is the work itself. The field is too volatile to pursue it for any other reason.