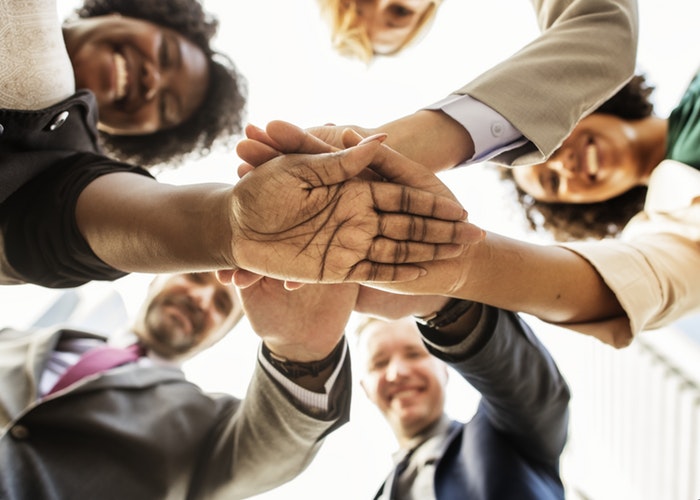 Charlene’s always a step ahead.

Across the crowded Dallas Metroplex, corporate cowboys and print shop tabloids alike regale her as the reigning champ. For good reason! In a rough and tumble industry like commercial printing, Charlene makes difficult decisions daily. She hurdles declining margins. And she seldom flinches under financial duress. She is amazingly resilient.

Technology obsolescence is a constant threat in Charlene’s world. To make matters worse, upstart competitors constantly circle her customer base like a pack of wolves at feeding time. Clients demand more for less. Yet Charlene remains committed to providing a premium quality service at a profitable price. She refuses to knuckle under. Technology traps and pesky competitors are merely external irritants that she will always be engaging.

But when Charlene’s management team gets crossways with one another, that’s a different matter entirely. If peers begin to question each other in an overtly aggressive manner, and life gets too tense too fast, that’s when Charlene calls timeout. She realizes some level of dissonance between departments is normal. But she also knows that too much employee conflict within the four walls of her spacious facility can be a fatal blow. She is instinctively in tune with the temperature of her in-house climate. She sets the mood. She monitors any mischief.

And Charlene understood the escalating labor issues she observed one recent Monday morning couldn’t be tolerated. Open antagonism certainly wasn’t going to create camaraderie or gain positive momentum in her shop. Not on Charlene’s watch! Tossing in the towel isn’t her style. She is a seasoned strategist and she responded with swift resolve and determination. In fact, her recent tactical move caught everyone (even her closest confidants) off guard. She picked up the phone and made an unexpected call. She tapped a resource no one supposed she had cultivated. We answered on the second ring.

Charlene invited us to come in and interview her senior team. Her mantra, “No topic is off-the-table!” She asked us to help quell the storm and objectively identify the rabble rousers. She realized her proximity to and appreciation for certain long term employees made it difficult for her to seem impartial. And she wanted the facts not the fables.

Charlene also wanted to ensure her executives had the tools to extinguish future forest fires before they became catastrophic. It had been a while since they had received training.

So how did we help Charlene combat the combative mood? It was a three step process.

1.We probed past the easy alibis to understand the super sensitive issues.

2.We repeatedly raised the topics that senior executives didn’t want to confront.

Charlene had the political will to fix whatever department(s) needed repair. She had the relationships it required to apply the appropriate pressure in just the right spots. She simply wanted a fresh set of eyes to see beyond steeped perceptions and active landmines. And she needed someone with unbiased ears to listen with empathy to employees who were deep in the heart of her team. 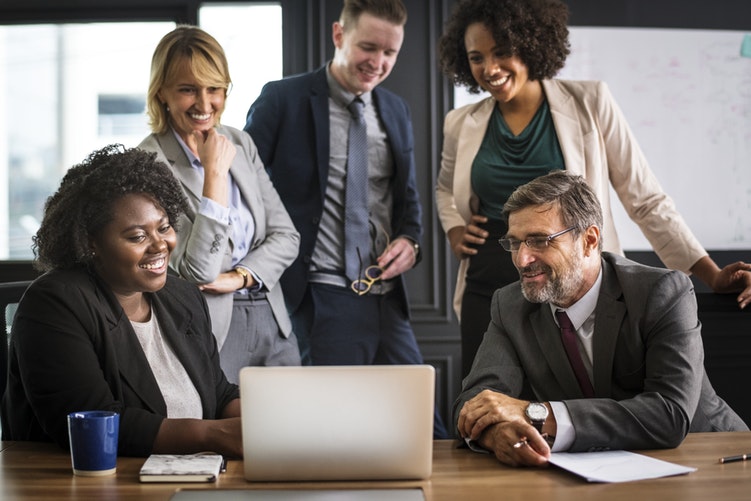 It’s often difficult to distinguish between the political ambitions of certain employees and the real business requirements.

Remember… Those who talk most often don’t know. Those who know often won’t talk.

Getting past the road noise and listening to the hum of your automobile engine is a skill that your trusted auto mechanic must possess. Sometimes it’s equally valuable to bring in a trusted advisor to hear from your team. It neutralizes politics and shows you want the truth.

Once you have successfully developed the right set of values to underpin the foundation of your culture, you must be relentless in the pursuit of excellence. Get your employees up to speed on how to connect the values on your wall plaque with their daily behavior. Reward success.

Charlene’s determination to maximize the impact of her consulting investment to stabilize her company’s culture made it possible to turn her situation around quickly. Her proactive commitment to stay a step ahead of troublesome problems continues to serve her well. It’s been our experience that effective women entrepreneurs have a distinct sensitivity when it comes to building a bond with their often male dominated executive teams. Successful women often notice broken relationships first.

And in tough times the most potent women business owners hold the ace of spades. Their use of soft words rebuilds the confidence of their team. Differences in key departmental interactions get recalibrated. Stated differently, women often sense the pain and relate best to those injured unnecessarily. They also recognize the crucial nature of maintaining healthy alliances.

Never forget… When peers begin to question one another in an overtly aggressive manner and relationships get too tense too fast, that’s when Charlene calls timeout. How about you? As CEO, instinctively measure the temperature of your climate. You set the mood. You are the Empathizer in Chief.

No one does it better! 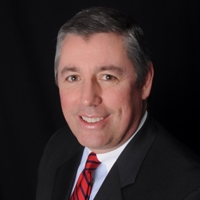 Martino is head of CMI, a global consultancy founded in 1999 that customizes leadership and sales development initiatives. Martino is the author of Expect Leadership, a series of four leadership books –The Executive Edition, in Business, in Engineering, and in Technology.  After more than 20 years and numerous awards at FedEx, Xerox and Baxter Healthcare, Martino and his team were recently featured in an article published by Women in Technology International.