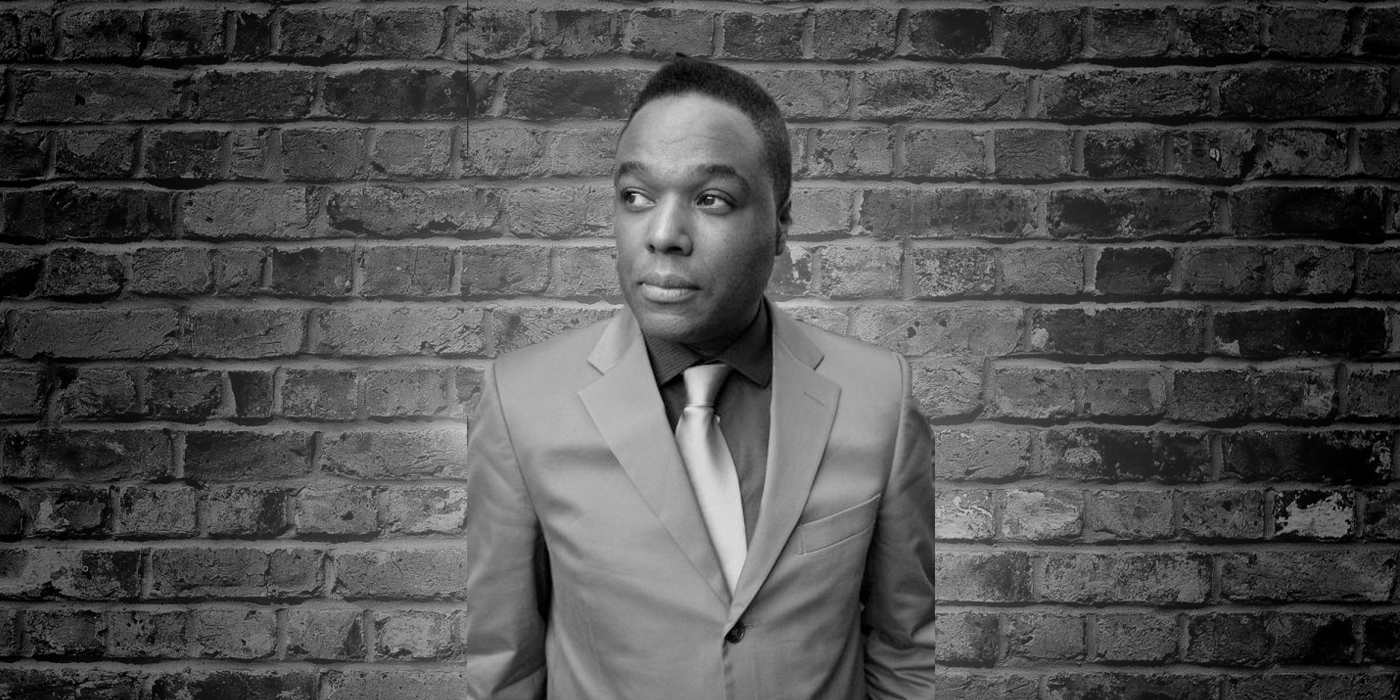 Skylet Andrew, better known as Sky, is an English former Olympian who won three gold medals at the 1989 Commonwealth Table Tennis Championships and was the first black British sports agent to famous sports starts in football and boxing, and also agent to women in TV and film. He was born in East London to parents from Dominica, and had a very close relationship with his mother, a major role model in his life. Sky came up with the idea for the Inspiration Awards for Women ten years ago after a breast cancer charity event, deciding that women need to be recognised and celebrated more for their achievements. The tenth Inspiration Awards for Women 2017 is on 8th September in London.

Can you tell us about your childhood?

I was born in Newham in the 1960s and although I came from humble beginnings, my childhood was a happy one. We moved from one council house to another and didn’t have the luxury of an indoor toilet or shower but my mum always made sure we were clean and smartly dressed. My parents came to England from Dominica, my mother worked in a pie factory and my father worked on London’s buses. The extraordinary thing about my mum was that she gave us (kids) everything she could and I formed a focus in my mind to do something well so I could look after her in the future.

What are your memories of your mother and her meaning in your life, as a child and during your adult life?

My mum was my world and the reason why I have done most things in my life. She was strong, honest, fair and taught me the strong principles of right from wrong. My mum was ‘mum’ and ‘grandma’ to hundreds of people. She was such a wise person, many would come to her house and ask for her advice, even more would call her just for a chat. My connection with women and my desire to help ‘balance the public view’ of women comes from words my mum would tell me when I was growing up. My mum worked 12 hours a day, looked after all the kids and did all the house-work. Then when she was exhausted she still had time to listen to everyone’s problems, she made a difference in so many people’s lives and that’s what I want to do – make a difference. I hope that in years to come people will look back and say that the ‘Inspiration Awards’ made a difference to how women were and are perceived. Young people need to see and hear the journey of women, they need to see positive images and hear how adversity can be overcome by belief and hard work. 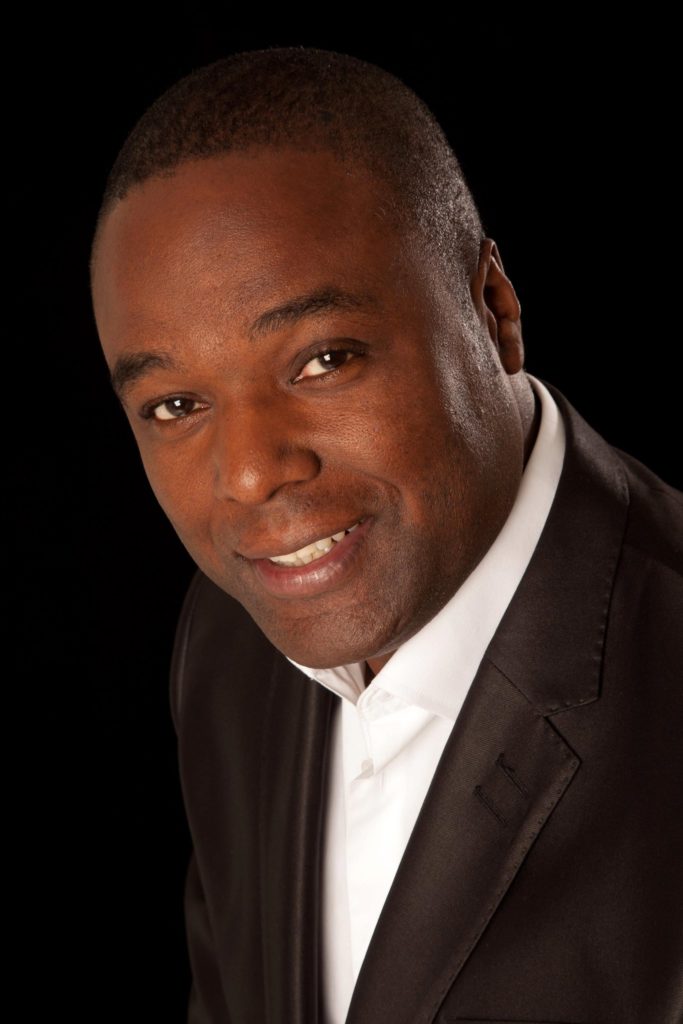 You had a very successful sporting career and won 3 Commonwealth gold medals: What did this success mean to you?

My sporting career gave me the opportunity to travel the world, make lots of friends and get an insight into people. It also let me see at close quarters why certain people are successful and most are not. Success is relative and everybody has to measure their own success against how hard they tried and worked. I am comfortable in knowing that I worked really hard and deserved everything I achieved. The richest people in the world are the ones that can communicate with people from all walks of life and great relationships. I feel successful because I have done things in the right way and can tell the story. Some people might achieve success but can’t tell the story because it wasn’t achieved in the right way.

Who has motivated and inspired you towards success?

My mum inspired me and when I started playing table-tennis and travelled around I saw a better life and was determined to achieve that. My family were really poor and I hated living the way we did, I became focused on giving all of us a better life. 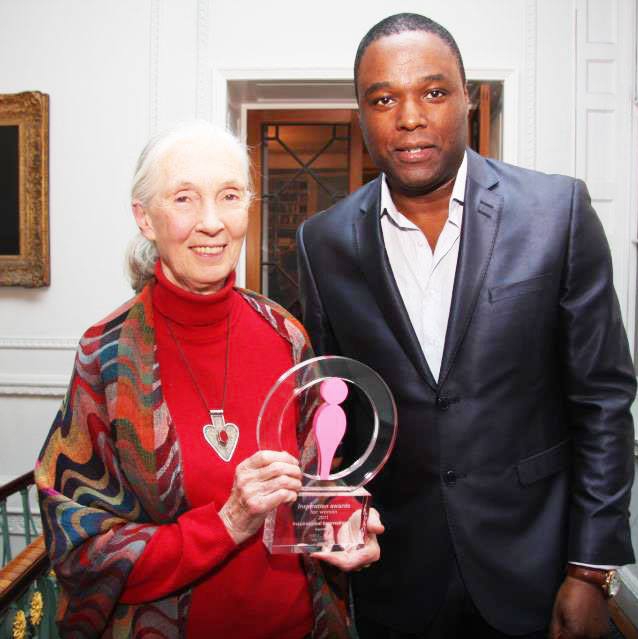 You were very young where you became the first licensed black football agent – how did you manage to achieve so much in such a short period of time?

I spent most of my pro table-tennis career learning how to become an agent/manager without knowing it. I learned how to type, construct a presentation, and I studied how bigger sports did their marketing and PR. So when the opportunity came to represent my friend – Sol Campbell, it seemed to everyone that I learned the how to be an agent really quickly but I had in fact been one for a while.

In 2001 you negotiated one of the biggest and most high profile transfers ever seen in football – can you tell us more about it?

My client – Sol Campbell, went from Spurs to Arsenal, who have always been big rivals. He was valued at 20-30 million pounds and also became one of the first to earn reputedly over £5m per year. It was purely a football decision even though it was deemed controversial.

You are now the founder of the Inspiration Awards For Women, which has the aim to recognise women’s values. What motivated you to start this initiative?

I went to a women’s 5 kilometre run for a cancer charity and it touched me how such a huge group of women all came together for a common cause and a determination to finish the race – some were in floods of tears at the finishing line. I then went to an awards dinner for women supporting a breast cancer charity and once again; women came together and supported each other for a common cause. Also, at that time I felt that women were not being portrayed well in the press and media. It was like women only did ‘tittle-tattle things’. 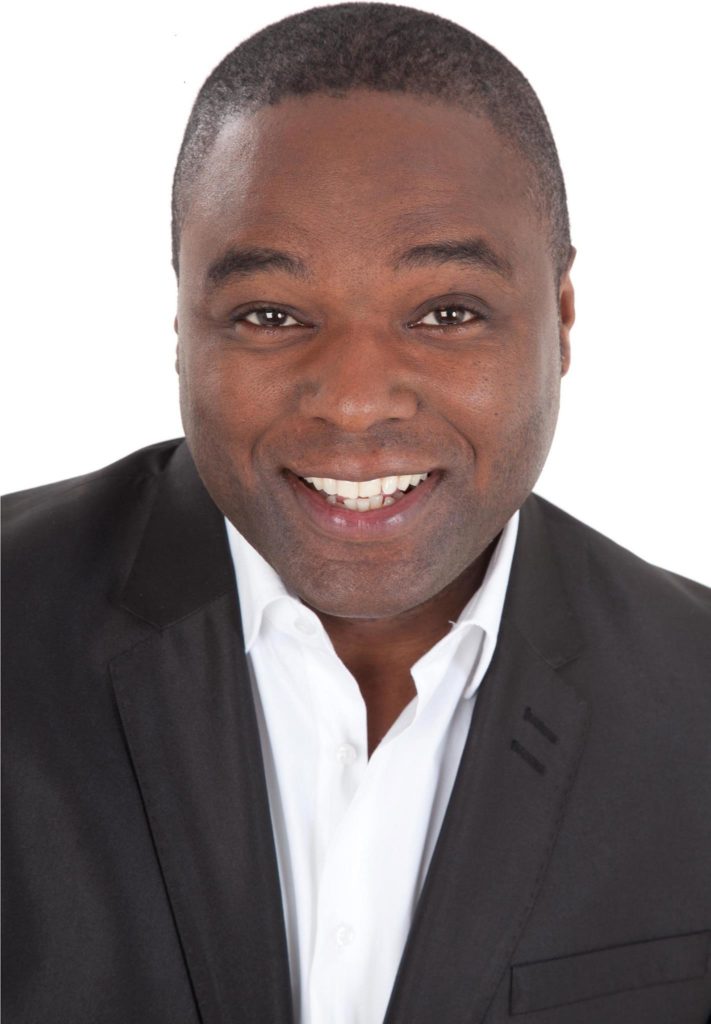 Can you tell us more about the Inspiration Awards for 2017, your chosen charities to benefit and why you have selected each of them?

This is a special year as it is the tenth anniversary of this fantastic initiative to inspire our next generation. We have a new venue – The Queen Elizabeth II Centre and new charities – The Jane Goodall Institute and Caudwell Children. Dr Jane Goodall DBE has been doing amazing work for the environment, animals and children for almost 60 years. We honoured her in 2012 and then I met Dame Jane for the first time later that year at a talk she was giving in London. I am in awe of her and the unselfish work she has done for this planet. She is my hero and I am sure millions of people around the world feel the same. It is important for all of us to be aware of what is happening to our environment, why we need to protect animals and building a brighter future for our children. We are delighted to have JGI as a beneficiary to this event, they do amazing work. Speaking of amazing work, Caudwell Children have raised over £20m for children with special needs. They are a forward thinking charity with an excellent team that we are happy to work with.

What is your experience of working with women – what is your opinion about their talents and skills?

The major role model in my life was my mother and I have always communicated well with women. Life is all about having a balance and my experiences of working with women have been positive. I can’t generalise about the talent and skills of all women but what I can say is that my teams have always been diverse and women have played a big part in building my business. I have also played a supportive role to women in business and have received great appreciation.

How can we create more equality between men and women in the world, and how do we help women to feel more ’self-worth’?

One of the reasons why I started the Inspiration Awards for women was to project positive images of women. It is difficult for girls to feel self-worth when they constantly see the wrong standards being set. If we look on the front of tabloid and women’s magazines, what types of women are being lauded as important and successful role-models? There are women out there that are inventors, scientists, philanthropists and business owners that are fantastic role models but our next generation don’t get to see or hear of them. Self-worth comes from thinking and knowing that what you are doing with your life has some worth. To that end, our girls should see that status, success and a sense of achievement can be gained from their journeys, no matter what they decide to do.

What is special in your lifestyle?

‘Variety is the spice of life’ as they say and I do have that in my lifestyle. I appreciate travelling well, staying in nice and great hotels, but the thing I appreciate most is the freedom to develop brands and business.

What is the most inspiring trip you have had in your life from your travels and why?

One of the most inspiring trips I’ve had was to China in 1988 just before the Olympic Games. Not only was it good training for the forthcoming games but I met so many interesting people. Something that resonated with me was some of the travellers I met. One night I sat with some of them, along with a colleague, chatting, and I can remember one guy saying that he had left all of his riches and possessions to go travelling and live like the locals did. He told us about living in places in third world countries where rats and animals would share the space. It got me thinking about life and what is important.

What is your vision for the next 10 years?

I want to challenge myself over the next ten years to develop a global sports and entertainment company. Also, I would love to develop the ‘Inspiration Awards’ for women all over the world and give our next generation of girls ‘self-worth’ no matter what country they live in.

What ’motto’ in life do you live by?

The main motto I live by is to have relationships with people that is pure and honest. I believe that you can only have a pure relationship with the right people if you do not try and influence a relationship with money, power, looks or influence. We all have to wear different masks in different situations but the happiest times are when we are around friends and family when there is no need for a mask. I think it is possible to enjoy different aspects of life and take it for what it is. If I go to a film premiere for instance, I don’t for one minute think it is real life, I just enjoy the experience.