There are no failures, only feedback - Global Man

There are no failures, only feedback 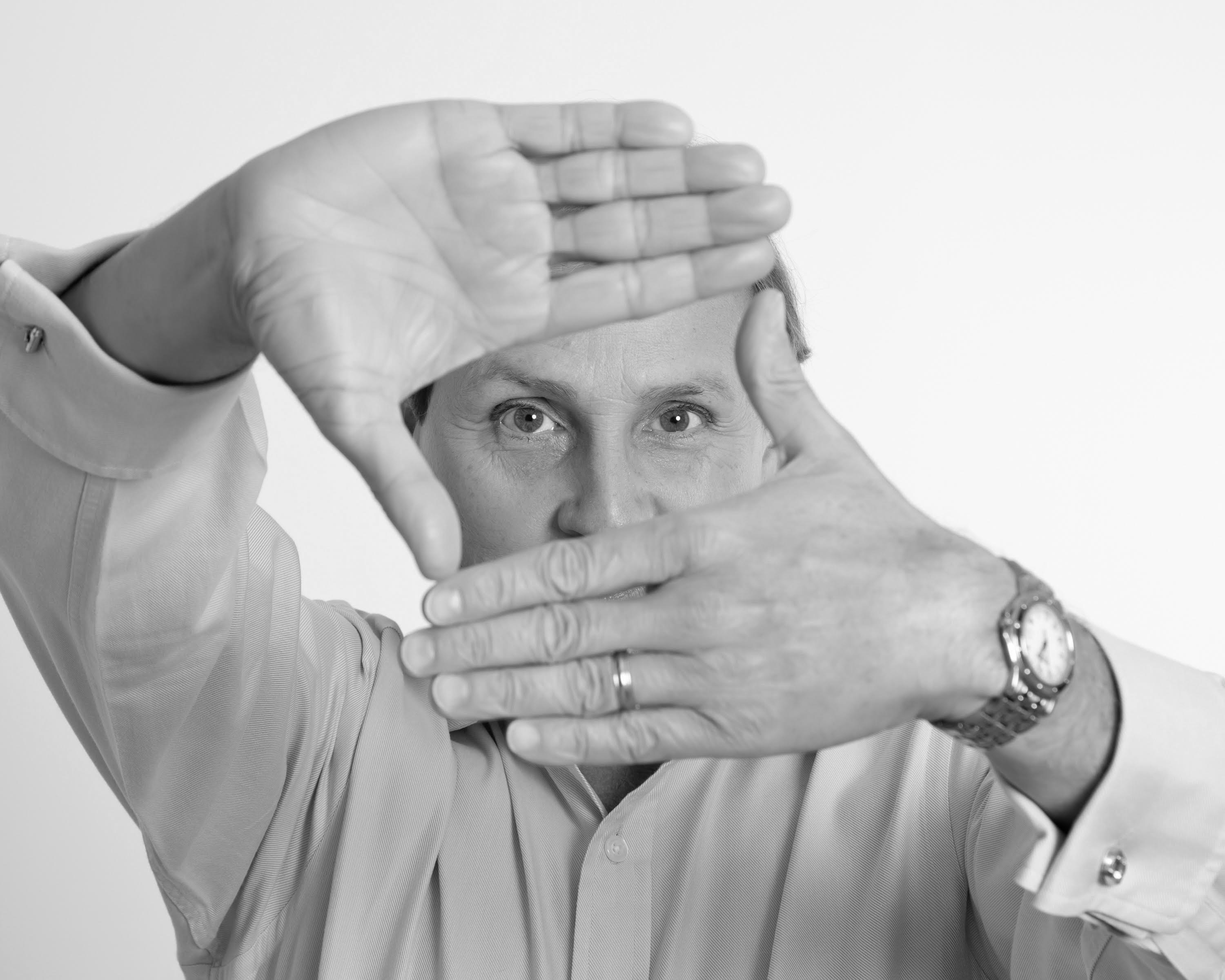 Paul Boross – There are no failures, only feedback

Paul Boross — aka The Pitch Doctor — is the award-winning ‘Best Corporate Speaker’ who specialises in the “art and science” of corporate communication. Drawing on a career that has taken him from primetime TV, music and stand-up comedy to production, development, consultancy and motivational psychology, Boross works regularly with such power players as the BBC, Google and MTV, training executives in communication, presentation and pitching. His frontline experience of performance — his credits include a 12-year stint at London’s legendary Comedy Store — coupled with a strong commercial grounding enable him to deliver effective and focused skills to clients from a range of industries, from media to medicine. His latest book, Leader On The Pitch (co-authored with rugby legend Scott Quinnell), is rising fast up the Amazon charts.

How did your life look like before being an entrepreneur?

I was an entertainer. I had a band called “Morris Minor and The Majors”, and we had a couple of pop hits. I also was in a comedy and music duo with my good friend Ainsley Harriott, who is now a famous chef. We were an act together for eight years playing at places such as The Comedy Store, The London Palladium and all over clubs in New York and Los Angeles.

Whilst it wasn’t a traditional business, it was still reliant on having an entrepreneurial spirit with getting gigs, marketing and working to convince record companies to sign us. We got a deal with Virgin and that was when all the hard work started, because I realised that getting into business and making those kinds of commitments means that other people have much higher expectations of you.

Have you always been entrepreneurial? What led you to taking that first step and setting up your own business?

I think that the entrepreneurial signs have always been there in me. As a child, I used to buy raw materials like felt and make soft toys which I would then convince parents to buy for their younger children.

Whilst in my youth I had various jobs – like working at the post office at Christmas and doing a few weeks on a building site – for periods of time, to earn money. I really was a self-starter and preferred to create my own enterprises. When I was at school most of my friends had jobs working in shops on a Saturday or newspaper delivery rounds. I found out that you could earn more by being in teenage ‘photo-love’ magazines. Once I had been in a couple, I discovered that you could earn three times as much as my friends earned by also writing and directing the stories. Basically, I was always a person who said ‘I can do that’ and had the courage to go for it. I think there was certainly an element of showmanship in this too, but I don’t think you need that to be an entrepreneur. I think you just have to find something that you get a buzz out of, because that gives you the energy to keep going. 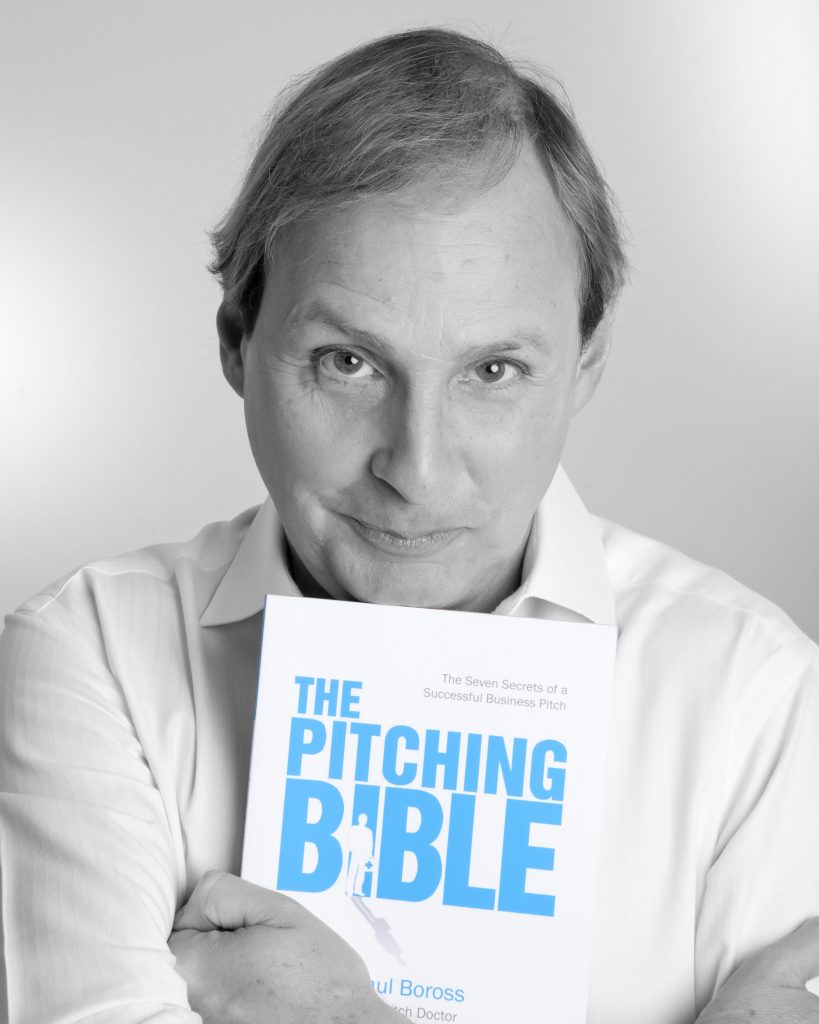 What has been the role of luck in your success?

Of course, I am lucky. I am lucky to have been born in a country where, if you worked hard and smart, you could achieve. I believe that luck is an attitude.

My father – who was a Hungarian refugee, arriving in this country with nothing but the clothes on his back, – always said that he was lucky. That was despite the fact that he had been in the 2nd world war at 17, gone into Berlin with the Russians in 1945, been put into a prisoner of war camp for six months. Then, eleven years later had to escape from Hungary and spend 5 months in a refugee camp. He had many more tough times in his life but he always told everyone how lucky he was. I believe that luck is all about that attitude, of seeing the opportunities that life presents, to know that while you’re still breathing you’ve still got a chance to get to where you want to be.

What is the one accomplishment that you are most proud of?

I am not sure that I have achieved it yet! Like most people who succeed, I am always looking forward rather than backwards. I suppose part of the entrepreneurial spirit is the belief that you can always do a little more, or a little better. Or sometimes, a lot better!

Overall, I am proud of having raised a son I love and admire. I am proud of making my living in some of the toughest professions, namely, music, comedy and the media. I think we can only judge our life’s work looking backwards. Perhaps this is what drives me to achieve more.

If you could go back in a time machine to the time when you were just getting started, what would you do differently? And what advice would you have given to yourself if you could only relay one piece of advice to your former self?

I genuinely wouldn’t do anything differently. There are no failures, only feedback. When I failed, I learned to get up quickly and move forward. Everything that didn’t turn out how I planned was part of the journey, and I would not be where I am today without those faltering steps.

As for advice to my younger self… I would remind myself that nothing is so important with the perspective of time. The old saying of, ‘this too shall pass’ is something that you should live by as much as possible. This applies to good times as well as bad times of course, and I think it helps to have a perspective that averages all of the ups and downs. Even thinking of a time as being good or bad is only a matter of perspective, because we never know where something will lead.

The only things I ever regretted were things I didn’t do but thankfully they were few and far between. At 19 years old, there was a very tall beautiful Australian woman that I didn’t ask out when I had the chance. I still think about that from time to time!

What is your experience of working with women? And what is your opinion about their talents and skills?

I have always had a very good easy relationship with women. As a teenager, I had both girlfriends and friends who were girls. Being able to share and talk with young women gave me an insight that I think hold me in good stead today. I now work with very influential and powerful women and men and I treat each with equal respect.

It is a generalisation but many women are better at listening to their intuition than men. Men can be overly analytical and practical at the expense of trusting their innate feeling. In business, it is crucial to be in touch with your instincts. Perhaps that’s a result of the environment that we’re working in, where many men feel that they are expected to be strong and decisive, and women are given more leeway to be intuitive and emotive. In that regard, I think men and women equally benefit from expressing those capabilities.

Where I do see an issue at times is where someone is trying to fit in with a cultural stereotype which doesn’t fit them. Whether that’s a female executive thinking she has to be tough and ruthless, or a male executive trying to be emotive and gentle. These stereotypes don’t help the individual to be at their best, and I don’t think that, in general, we take enough notice of the individual’s unique strengths.

I don’t see that men and women in general have any different skills; certainly when it comes to mental or creative skills. Of course, there are some physical jobs which are better suited to the male stereotype, or vice versa. But in terms of the majority of jobs around today, I don’t see a difference, and certainly the world of work that younger generations are getting into now is a much more level playing field than it was a few decades ago. 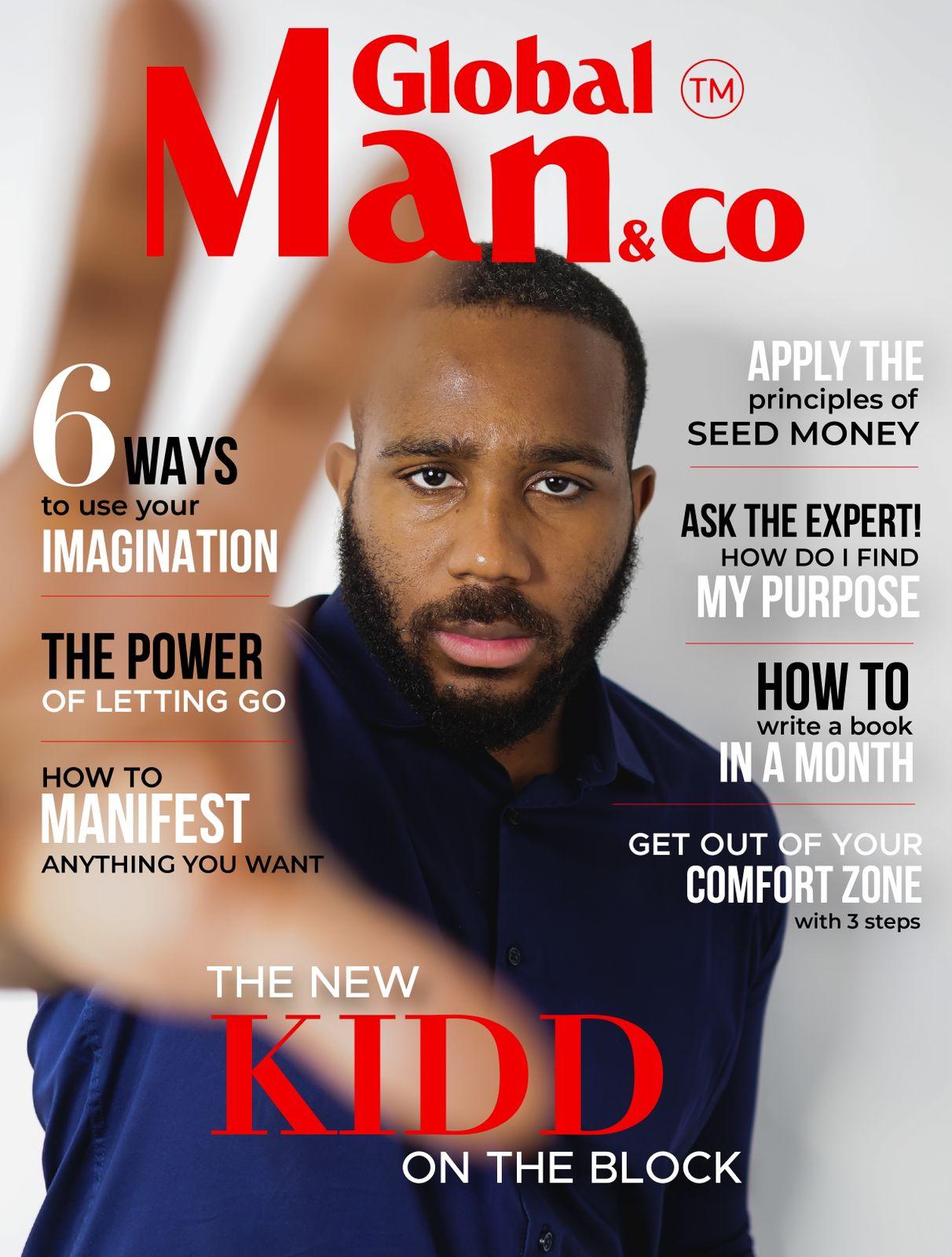 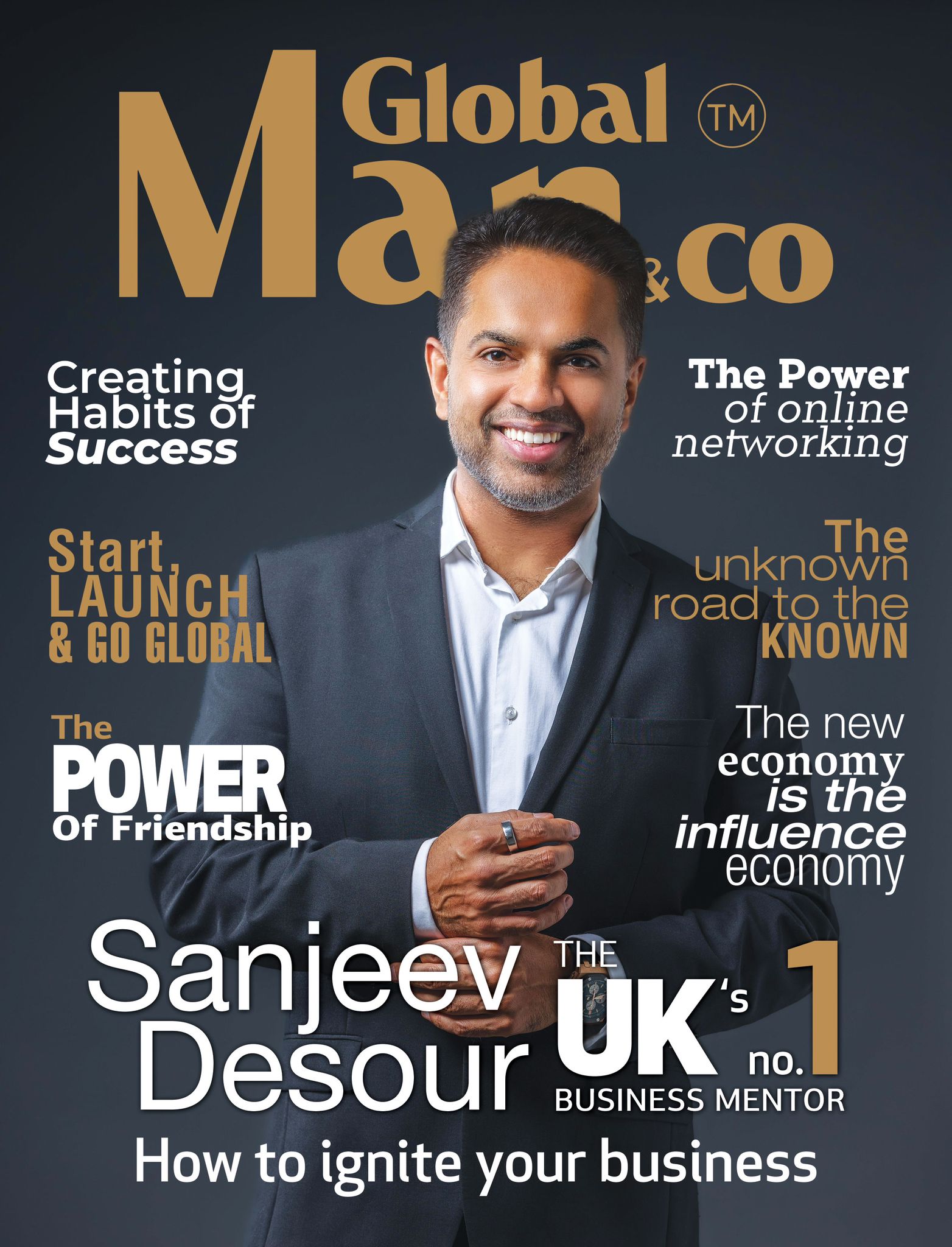